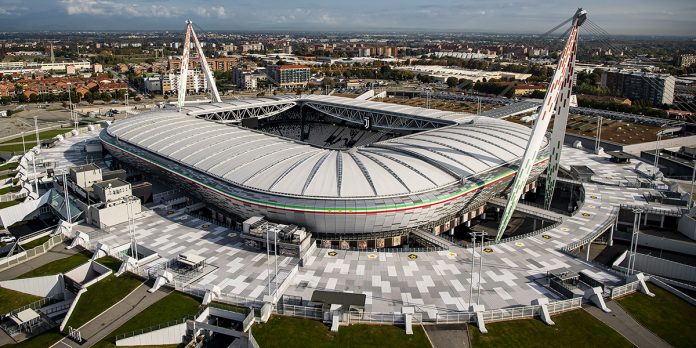 Opened in 2011, Allianz Stadium is the home of Juventus Football Club – the most successful team in Italian football – who has just secured its ninth consecutive Serie A title. Built on the site of the club’s former home, Stadio delle Alpi, the venue has a total capacity of over 41,500 and is one of only four club-owned stadiums in Serie A. As well as all of Juventus’ home games, the Turin-based stadium hosted the 2014 UEFA Europa League Final and has been chosen as the venue for the UEFA Women’s Champions League Final in 2022. Recently, the club decided to upgrade the audio system at Allianz Stadium to improve vocal intelligibility, while adding an extra dimension to the light shows, music and special effects.

Read the full article below: