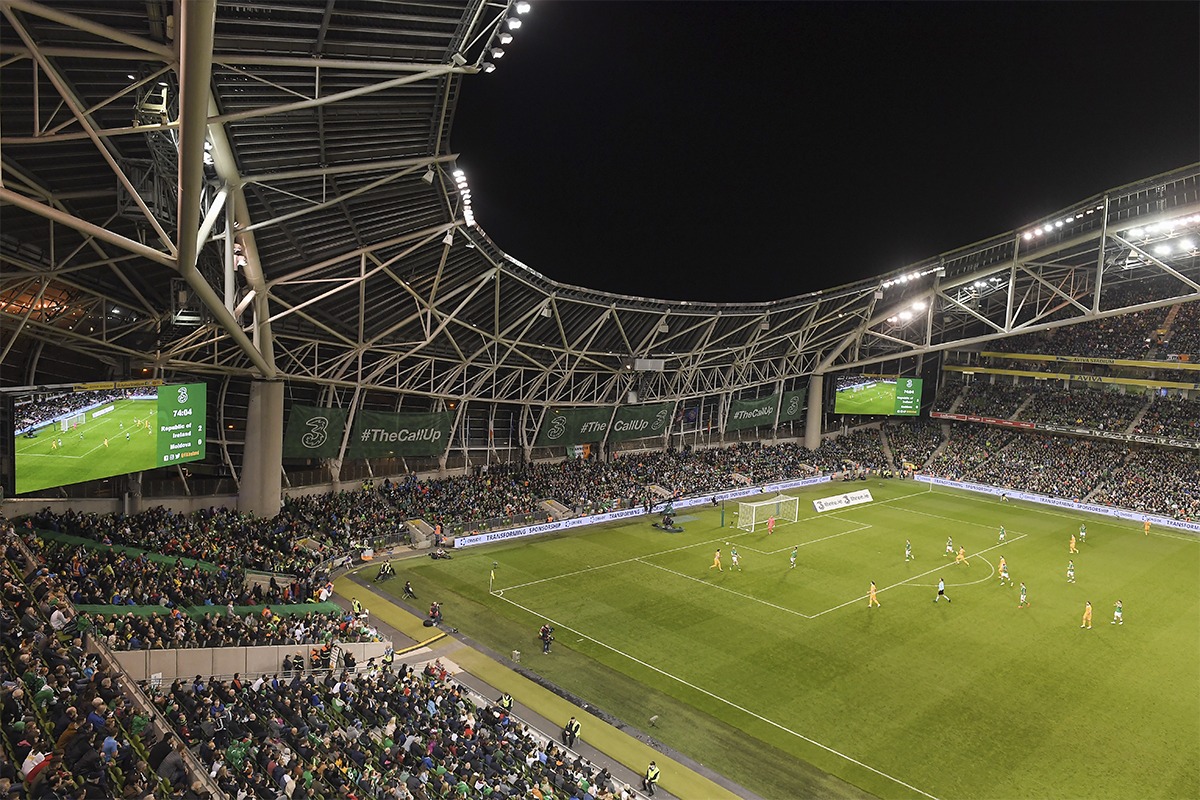 Dublin’s Aviva Stadium, home of the Irish Rugby Union team and Republic of Ireland Football team, was built in 2010 to replace the historic Lansdowne Road Stadium, which had been serving avid sports fans since the 1800s. With a 51,700 capacity, Aviva Stadium is Dublin’s second largest sporting venue, and has played host to many major tournaments, including the Rugby Union and the FAI Cup Final.