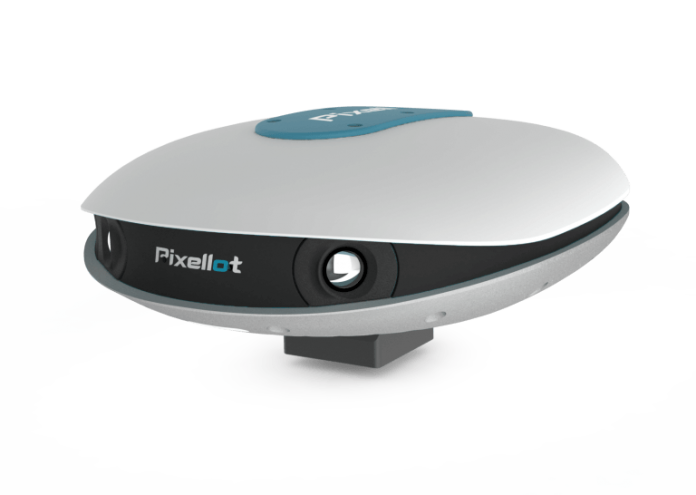 By giving coaches and team analysts access to the same kind of technology used by the National Hockey League (NHL) to coach professional players, EIHA and Pixellot will transform ice hockey coaching in England. Pixellot’s cutting-edge technology will also support the EIHA’s goal to growing the sport in England and collaborate with sister organisations to develop ice hockey across the UK.

“Junior development is essential to the long-term sustainability and growth of our sport, which is why the EIHA board has chosen to invest in providing the Pixellot system at no cost to our junior clubs,” said EIHA Board Director Matt Lloyd. “This is just one of a number of initiatives that the EIHA has recently introduced, such as the Puck Stop Netminder Development Programme, and underpinned by financial support from Sport England, to evolve ice hockey in England and Wales. The EIHA board, and our fantastic volunteers, are determined to support the growth of ice hockey in terms of player numbers, opportunities to participate at an appropriate level, and the skill levels of the players playing our great sport.”

Under this new partnership with Pixellot, the EIHA will provide 31 junior ice hockey teams in England with the innovative Pixellot Air integrated mobile solution. Pixellot Air is a lightweight, portable device with a dual camera array and direct cloud uploading. It is easy to set up on the ice and is capable of capturing 12 hours of play. After league games or training sessions, Pixellot can automatically deliver video for coding, tagging, and annotating on a dedicated coaching platform. Coaches at junior ice hockey teams in England will be able to access video footage of games and training sessions, automated highlights, detailed player analytics and in-depth breakdowns of video content, such as heatmaps of the field of play and shot charts.

“Our groundbreaking partnership with the EIHA will enable hundreds of young players to benefit from technology to enhance their ice hockey game,” said Alon Weber, CEO of Pixellot. “We’re excited to play a role in developing the next generation of English ice hockey stars, and to support the sport’s development in the country. This is a fantastic opportunity for junior teams to pinpoint and nurture talented players and build a bright future for ice hockey in England.”