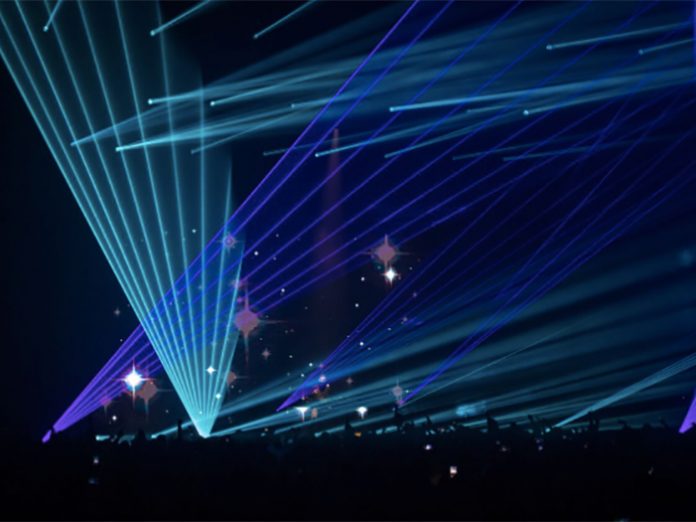 Slamhammer recently deployed a full complement of Martin by Harman lighting fixtures to illuminate three nights of musical performances by major headlining artists at the 2018 X Games in Minneapolis.

The X Games is an annual sports competition produced by ESPN that brings together the best athletes in skateboarding, BMX, motocross, snowboarding, inline skating and more. The 2018 Summer X Games were held at the U.S. Bank Stadium in Minneapolis, with three nights of official concerts at the 8,400-capacity Minneapolis Armory. In order to provide stunning visuals and immersive lighting for headlining performances by Ice Cube, Zedd and Kaskade, ESPN hired live production company Slamhammer to deploy a world-class lighting rig on the Geico Music Stage at the Armory. Slamhammer selected a full complement of Martin lighting fixtures for their versatile features, reliable performance and vibrant colours.

“It’s a privilege to be involved with an event as iconic as the X Games for the second year in a row,” said Marty Lesmeister, Lighting Department Manager at Slamhammer. “ESPN asked us to put together an impressive lighting rig that could handle the demands of a high-energy concert at an extreme sports event, while staying within a reasonable budget. We went with the Martin rig because it’s flexible and powerful enough to deliver impressive results with a modest number of fixtures. Everyone was really satisfied with the rig. Zedd’s lighting designer uses 200 or more fixtures for his show, so it’s a real testament to Martin fixtures that he was able to get everything he needed from a fraction of the lights he originally requested. These performances were fly dates for all three acts too, so it was crucial that the lighting designers were comfortable with the fixtures and could get in and get out without sacrificing quality and speed on the programming and performance side of things.”

To provide the guest lighting designers with maximum power and versatility while maintaining a modest footprint, Slamhammer supplied the Geico Music Stage at the Armory with an impressive Martin rig consisting of 12 MAC Viper Profile spot fixtures, 30 MAC Aura wash fixtures and 21 Atomic 3000 DMX strobe fixtures. The flexibility, programmability and reliability of these rider-friendly fixtures are highly valued by lighting designers throughout the industry, enabling the Slamhammer team to satisfy the lighting requirements of all three headlining artists without having to make changes to the rig between performances.

“We basically used the same lighting rig for all three artists—the only things that moved were floor packages on the actual stage,” added Patrick O’Brien, Lighting Technician at Slamhammer. “Everyone was really happy with the Martin rig in the air, so the trusses stayed the exact same each night, which makes our job that much easier. That’s the great thing about working with Martin—they’re extremely well-known and have a solid reputation for doing the job well. We know that every lighting director will have zero problems when they walk in and see Martin fixtures on the rig.”