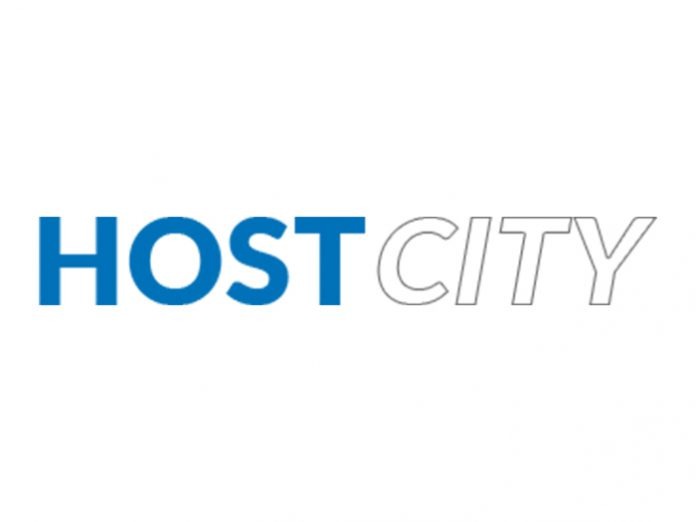 The quality and quantity of speakers at Host City 2020 has reached even greater heights in the days leading up to the world’s largest meeting of sports, business and cultural events.

Generation Z takes to the stage for the first time at Host City 2020, with Formula E’s Open Talent Call Finalists Tati Baker, Derin Adetosoye, Aiden Vincent and Alexa Rendell telling us how to make events appeal to them.

Birmingham 2022 and Paris 2024 bolster their top-level delegations with Joe Ryan, Head of Health and Safety and Olivier Debargue, Director of Procurement respectively.

The Krakow 2023 Games is represented by Monika Stepniak, Director of the Office for Coordination of the 3rd European Games, Ministry of State Assets. Janusz Koziol, Plenipotentiary of the Mayor of the City of Krakow will also speak in an invitation-only Knowledge Transfer workshop.

Get your free pass today here.