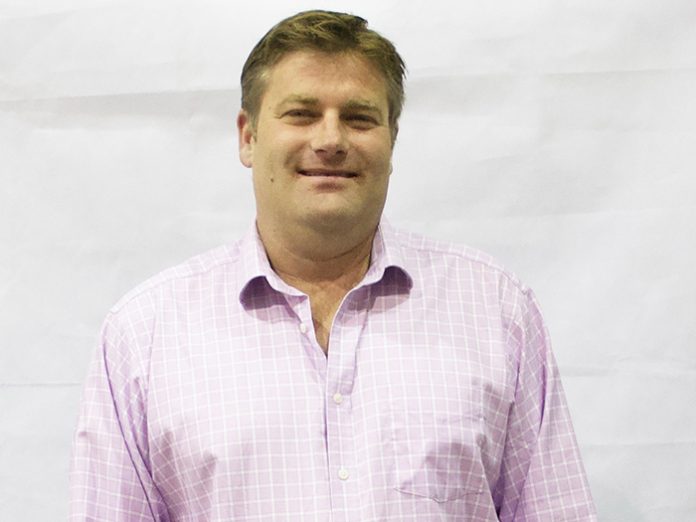 With a background in project management, financial accounting and LED project management roles; Ed began working in the LED industry after retiring from his career in professional cricket. Specialising in sports LED solutions, and his niche for cricket, Ed has delivered and managed perimeter screen projects at Finland Cricket, Kent CCC, Sussex CCC, Gloucester CCC, Essex CCC, Somerset CCC, and the successful perimeter pilot screen at Lords in 2012.

Ed’s new role as General Manager at infiLED will focus on launching a new arm of the business. Due to be announced in Q4, infiLED plan to revolutionize LED solutions for the sports industry.

“Ed’s unique experience and passion for sports, combined with the technical knowledge and market understanding, makes him an ideal asset for our team at infiLED,” commented Ben DaCosta, co-founder and Managing Director of infiLED EM. “Ed will be a crucial part of our expansion and growth and will contribute to building on our reputation as a leading provider of LED solutions.”

Ed added, “I’m thrilled to be joining infiLED at a crucial chapter of the brands on-going expansion and to be a part of the exceptionally driven team.”