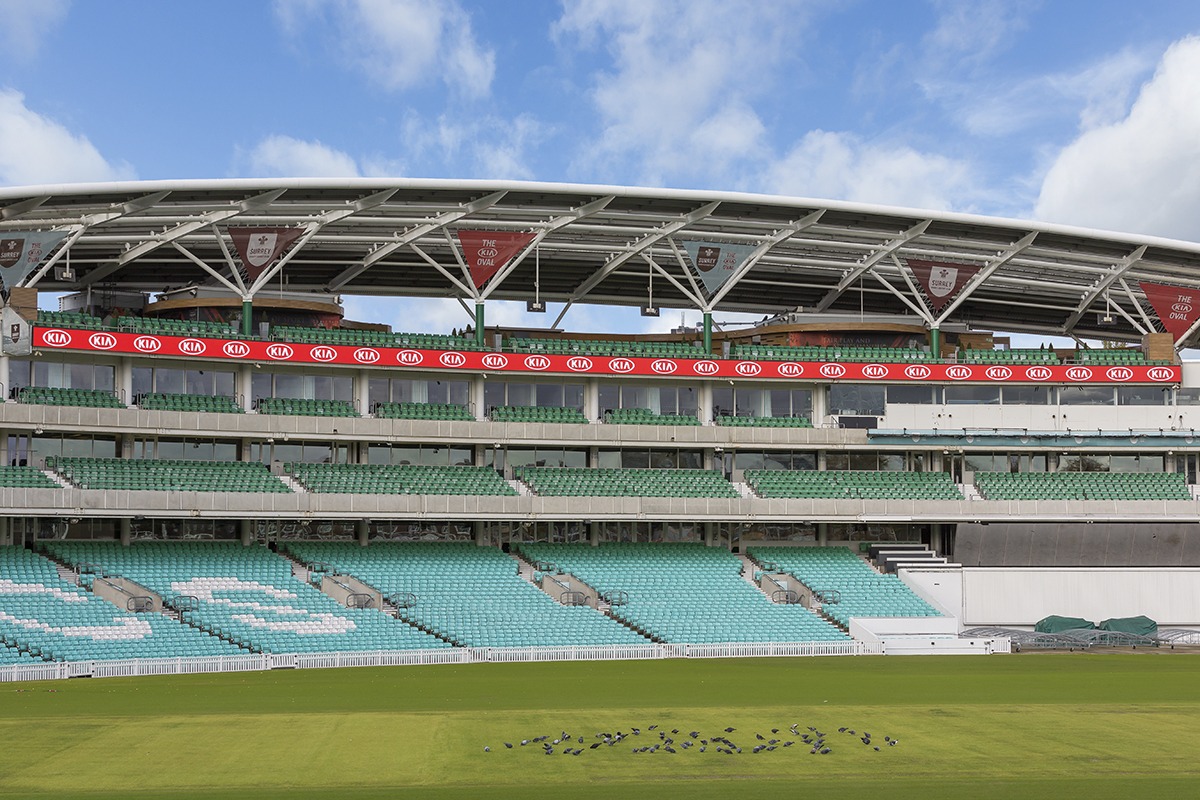 Surrey Cricket Club is one of England’s oldest and most prestigious cricket clubs, taking residence at the iconic Oval ground in South London since its establishment in 1845. Having held first-class status since conception, it is one of the 18 clubs in the domestic cricket structure of England and Wales. Cricket has been played on the site of The Oval since the early 18th Century, prior to this the land having been given to Henry Prince of Wales by his father, King James 1st, in 1611, hence the prince’s feathers feature on the club’s badge. The ground’s rich heritage has continued throughout history, famous for its location next to the iconic Victorian gasholder and for hosting the first game of international Test cricket.