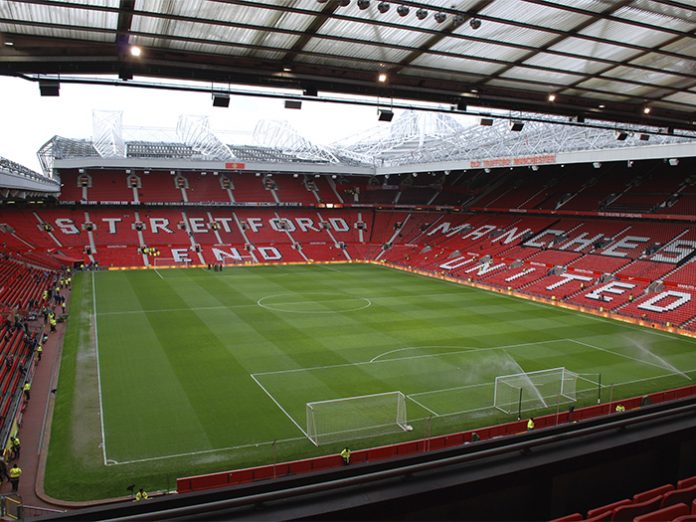 In an effort to enhance fan safety in a part of the stadium where supporters usually stand, Manchester United have made a proposal to install rail seating for up to 1,500 supporters at Old Trafford.

Minutes from the United fans’ forum on 31 January read: “A formal proposal was made to the local Safety Advisory Group in December 2019 to request a trial in a small section of the stadium (up to 1,500 seats in the north-east quadrant).

“Our belief is that the introduction of rail seating will enhance spectator safety in areas of the stadium where – as with other clubs – we have seen examples of persistent standing.

“The SAG committee is reviewing the request. This is not an automatic approval process. We will discuss the proposal in detail with the relevant authorities and will work through their compliance and review processes.”