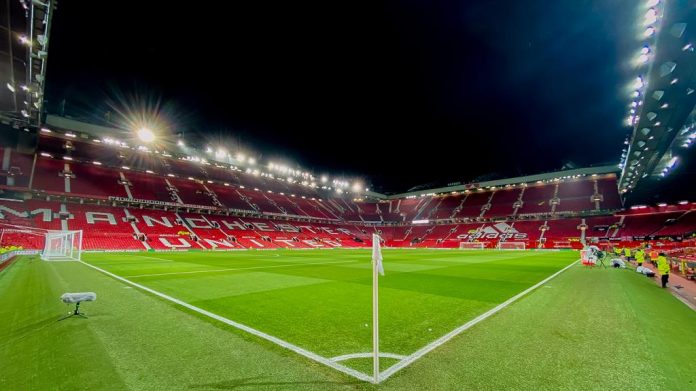 It has been announced that Manchester United will trial 1,500 barrier seats, allowing a section of fans to stand next season, following being given permission by Trafford Council.

The Premier League giants applied to have barrier seating last year, following on from Wolverhampton Wanderers, who were approved for a similar trial.

The seating, which has a rail installed in front of it for fans to lean on, will be located in Old Trafford’s J-stand – the north-east quadrant of the stadium. If the trial is a success, the club will look to add further safe standing areas.

Since 1994, standing at top-flight games has been banned based on the findings in the Taylor Report, which was released following the Hillsborough disaster in 1989.

Richard Arnold, Manchester United’s Managing Director, said. “Our belief is that the introduction of barrier seats will enhance spectator safety in areas of the stadium where – as with other clubs – we have seen examples of persistent standing.

“Our overwhelming priority is to keep our people safe from the Covid-19 pandemic. It may seem strange to talk about stadium plans at this time, but football and our fans will return when it is safe, and our preparations for that must continue in the background.”