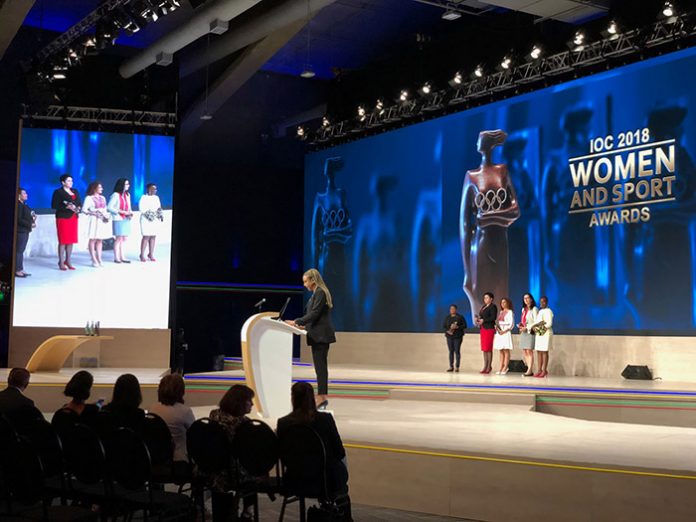 The biggest AV supplier in Argentina, Congress Rental specialises in conference and corporate events, including such international gatherings as the WTO, G20 and ITU. “We offer a one-stop solution from planning the event through postproduction,” noted Congress Rental CEO Joaquin De Elias.

“For this project, the client sent us some designs of what he wanted to implement, and we suggested the technique to be used. The Analog Way equipment chosen allowed us to meet their demands as well as last-minute changes.”

“We chose Analog Way for its practical integration with customer requirements, its stable operation plus the ability to handle high resolutions,” said Alejandro Iglesias – CTO of Congress Rental. “Analog Way’s integration with the rest of the systems was perfect: Different types of wiring and sources were used and everything was a success.”

He noted that, “we used the Ascenders in link mode as a single video processor to increase I/Os and processing resources and to be able to share multiple inputs in different layers. Our client and the final clients were all satisfied and happy with the excellent results and the success of the event.”