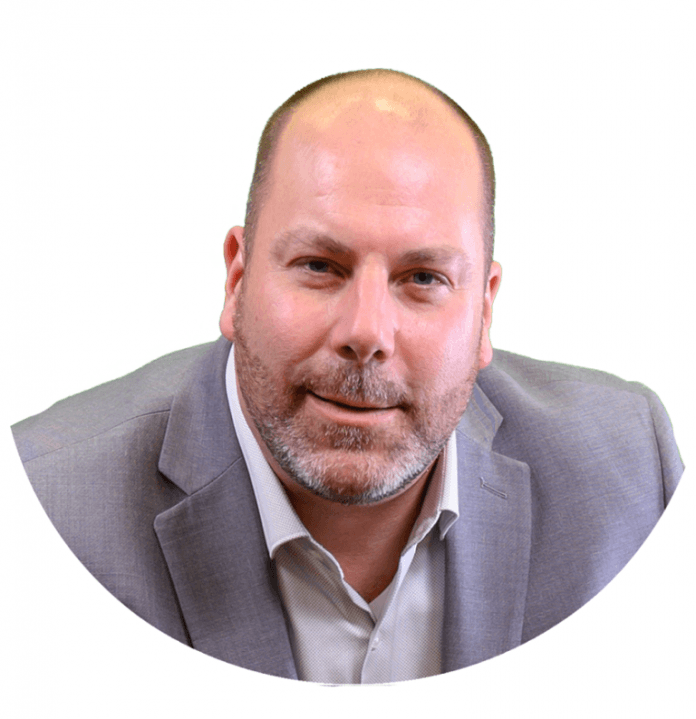 Ross Video has announced that Kevin Cottam has been promoted to Vice-President, Global Sports & Live Events.

Kevin joined Ross in 2011 as a Demonstration Artist and Trainer, and has a background steeped in sports and live production. A graduate of Cambrian College of Applied Arts and Technology in Ontario, Kevin began his television broadcasting career in 1996 with CTV News. In 1998 he began working with CTV Sportsnet (now Rogers Sportsnet) in Toronto, one of Canada’s leading sports television broadcasting networks. He worked at Sportsnet for thirteen years as a Technical Director/Studio Director, while also freelancing for many other networks and production companies in the Toronto area. Kevin began freelancing with Ross Video in 2006 as a Demonstration Artist & Trainer and then joined full-time in 2011 as a Business Development Manager, working extensively with professional sports teams for game day productions as well as high profile entertainment productions.

“I’m delighted to take this next step in my career with Ross, and I look forward to further developing our amazing global customer base in sports and live events,” said Kevin.

“Our team has delivered unprecedented growth over the past nine years – Ross powers many of the major sports franchise facilities around the world, we’re now the trusted production partner of some of the world’s most iconic venues, from the Mercedes-Benz Stadium in Atlanta to the Adelaide Oval in Australia. We’ve also been busy supporting the biggest names in esports and helping them tell their stories more effectively with cutting edge technology and advanced workflows. It has been an exciting decade of growth and it’s showing no sign of stopping!”

Jeff Moore, Executive VP and CMO at Ross, also pointed to the impressive growth that Kevin and his team have overseen: “The creation of this role for Kevin is testament to his dedication and hard work over the last nine years, and he’s very effectively managed our presence in the sports and live events markets. Ross is now a force to be reckoned with in the game day sports venue production space, and I look forward to even greater success under Kevin’s stewardship.”