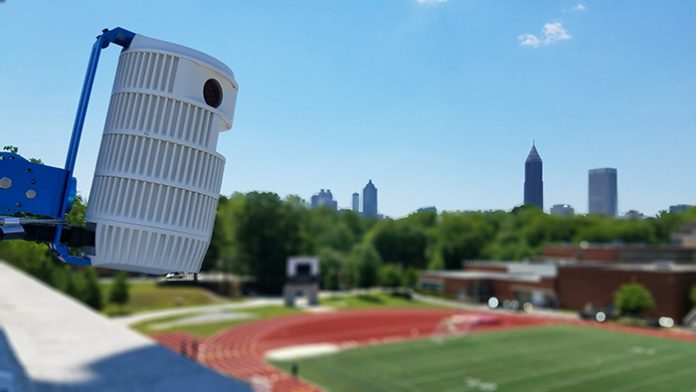 Pixellot, the world’s leading provider of AI-Automated™ sports video and analytics solutions, and SFA (Shanghai Football Association) have begun cooperation to utilise Pixellot solutions to cover the games of member leagues and teams.

The Chinese Football Association (CFA) is a hierarchically interconnected association system that currently consists of 7 divisions with 33 individual local association. Teams participate both in a typical league system as well as in various tournaments. The Shanghai FA is one of the largest member associations with four tiers of play.

The operations will start with four leagues – three adult leagues, and one youth league, covering thousands of games in the upcoming season. The games will be streamed on third-party platforms including Migu sports, Tencent sports, CCTV.com, Douyin, BMB, and others.

“We are happy to be partnering with Pixellot, who pioneered AI-automation for sports as we pioneer the introduction of professional, yet affordable sports coverage in China,” said Mr. Chen Fugui, Executive Committee and Deputy Secretary General of Shanghai Football Association. “This is the beginning of a new era of sports accessibility, and we envision that all Chinese provinces will join in this initiative in the future.”

“Football is one of the most popular sports in China, so it is very exciting to see that our AI automation technology has been chosen to lead the revolution in mass sports coverage,” said Alon Werber, CEO of Pixellot. “Our systems will not only bring much more quality coverage to fans – but it will also bring team and player improvement as well as help improve officiating.”

As the world’s largest producer of sports content, Pixellot’s AI-Automated solution is revolutionizing the way teams play, coach, and share their games with family, friends, and fans. By enabling teams to easily capture their games, broadcast them live or on-demand, and monetize through advertising and subscriptions. To date, 20,000+ Pixellot systems are deployed by broadcasters, production companies, clubs, federations, universities, high schools, sports portals, and coaching solution providers worldwide.