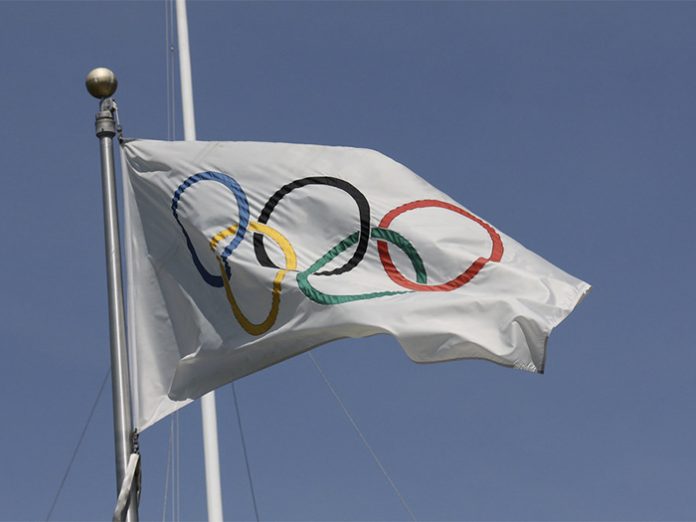 In the present circumstances and based on the information provided by the WHO the President of the International Olympic Committee, Thomas Bach and the Prime Minister of Japan have concluded that the Tokyo Olympic Games 2020 will be rescheduled to a date beyond 2020 but not later than summer 2021, to safeguard the health of the athletes, everybody involved in the Olympic Games and the international community.