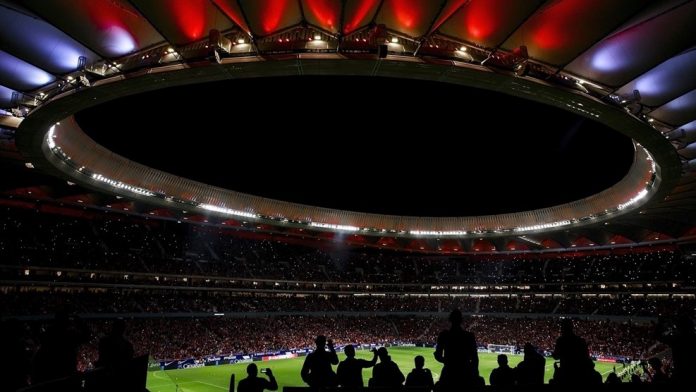 After meeting in Nyom, UEFA officials have announced the final selection of stadiums that will host club competition finals in 2019.

For Europe’s premier competition, the UEFA Champions League, Atletico Madrid’s new Wanda Metropolitano stadium has been awarded the final, which is scheduled for June 1st.

The Europa League final has been awarded to Baku’s Olympic Stadium, with the game set to be played three days before the Champions League final on May 29th.

Another of the bidders, Vodafone Park in Istanbul, has been given the Super Cup final on August 14th.

Finally, the Women’s Champions League final will be played at Budapest’s Groupama Arena.