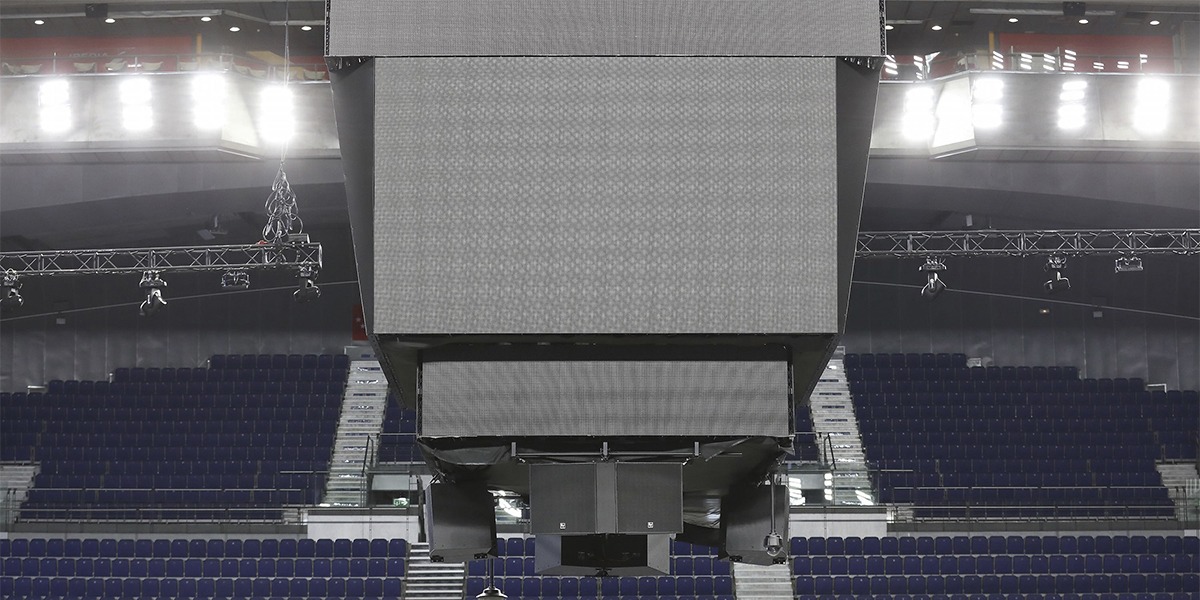 Built in 1960, the WiZink Center – originally named Palacio de Deportes de la Comunidad de Madrid – is an indoor sporting arena located in the Spanish capital of Madrid. The former building was destroyed by a fire in 2001, which led to a new, modern venue, designed by architects, Enrique Hermoso and Paloma Huidobro, which was built between 2002 and 2005.